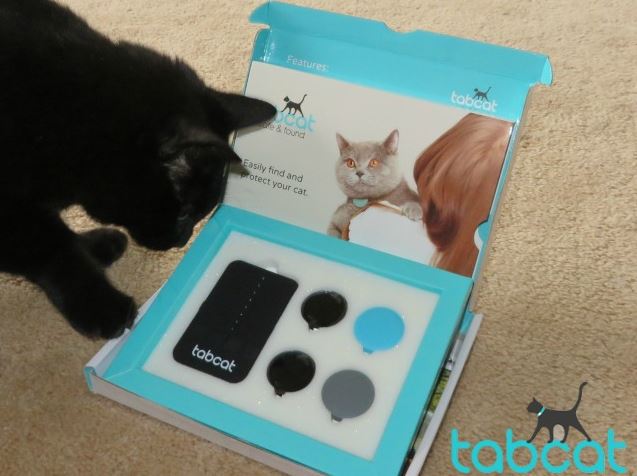 If you have a pet cat, you’ll no doubt be aware how they can sometimes go missing.  They have a tendency to leave your house, your garden, or the street you live on.

So you may well have been tempted to consider purchasing a tracking device, such as a cat GPS tracker, in order to keep tabs on where your cat might have got to.

Interestingly, though the term GPS is much used in everyday speech, it’s one of those things that everyone is aware of, but they don’t necessarily have that much of an understanding of what it actually is.

Here’s a quick overview of what GPS is and how it works, together with some thoughts on why it might not actually be the best type of system for tracking your cat’s whereabouts.

This is a system of 20+ satellites that are in continuous orbit around the earth (at an altitude of around 12,000 miles!). GPS was originally developed by the US military – as are many of the technological advances we nowadays take for granted – including the origins of the internet itself! They then opened it up for non-military use in the 1980s, opening up a world of opportunity for satnavs and other tracking devices.

OK, so that’s what GPS stands for – but what does it actually do?

How Does GPS Work?

For GPS to work properly, they need to have very powerful onboard timing systems which enable them to locate themselves extremely accurately compared to the surface of the earth. For that reason, GPS satellites utilise atomic clock technology, as this is the most accurate timekeeping we’ve yet devised.

At a very basic level, when you locate yourself using GPS, you’re essentially “triangulating” your position relative to 3 or more of the GPS satellites orbiting above you.

Because the satellites know exactly where they are compared to the earth’s surface, they can then accurately determine where you are on the planet. This is why GPS is so useful for things like satnavs – as the technology can tell you not only where you are at the moment, but how far away you are from another location. Thus you get an accurate indication of the distance from where you are now to the place you’re going.

What’s Wrong with GPS for Tracking Your Cat?

So now we understand a bit more about GPS and how it works, exactly why is it we suggest it may not be the best solution when it comes to choosing a cat tracker?

There are 4 main elements that we consider to work against cat GPS trackers when it comes to deciding on a cat tracking device. Each of these will vary in importance, depending on your point of view:

The way GPS works, the tracking element that attaches to your cat’s collar needs to be quite large and heavy. This is obviously not an ideal scenario for your cat, as it can become an irritant and cause discomfort over time.

For finding your way around the country using a satnav, satellite-enable technology works very well. However, when it comes to tracking a cat, GPS technology isn’t so effective. The way GPS works – as outlined above – is much more practical when it comes to locating a large moving target over a large distance. Which is pretty much the opposite of what you want when you’re trying to find a lost cat!

All electronic tracking systems will require electricity to function, in the form of battery power. Anyone with a smartphone (ie everyone) knows that keeping your phone location app switched on will drain the battery quicker than turning it off. The same is true for GPS cat tracker devices, which have to be continually triangulating their position against the satellites. Thus draining the battery much quicker than you might like.

For some people, of course, this may be the least important consideration – as your beloved cat certainly deserves to have money spent on it to keep it safe. However, GPS trackers are considerably more expensive than the most popular Radio Frequency trackers, such as the Tabcat device. So it’s worth considering whether you want to spend additional funds on something that frankly might not work as well in the first place!