What is the most popular cat breed in the UK?

In stark contrast to dogs, it can be rather difficult to ascertain which breed of cat is the most popular. There are a number of reasons, one of which being that the moggy to pedigree ratio is vastly weighted to the former! However, though the list varies slightly, the top 5 of the most popular cat breed seems to remain the same each year. 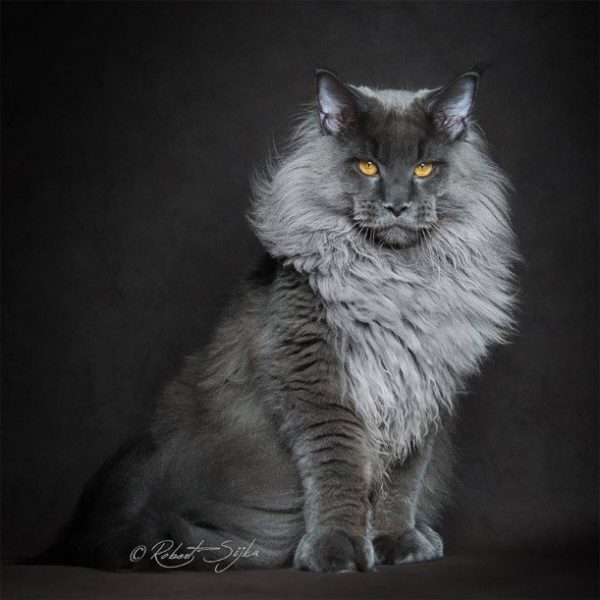 Not only is the Maine Coon one of the oldest natural breeds in North America, but it is also one of the largest of all cat breeds. They are adroit hunters and are characterized by their intelligence, tenderness and spirited nature. The popularity of the Maine Coon has continued to rise in the last 40 years and this particular breed happened to win the very first cat show in the USA in 1895 subsequently becoming the state cat of Maine in the United States.

Also known as the ‘Shirazi’, or ‘Iranian cat’ from whence they hail, the Persian cat has been sought out for its long thick coat, distinctive features and general calm disposition. Whether it is their rich heritage or the fact they have scored highly on important characteristic traits such as friendliness to strangers, vocalisation and cleanliness, the Persian Cat has always remained one of the most popular cat breeds in both the USA and the UK….and we can see why! 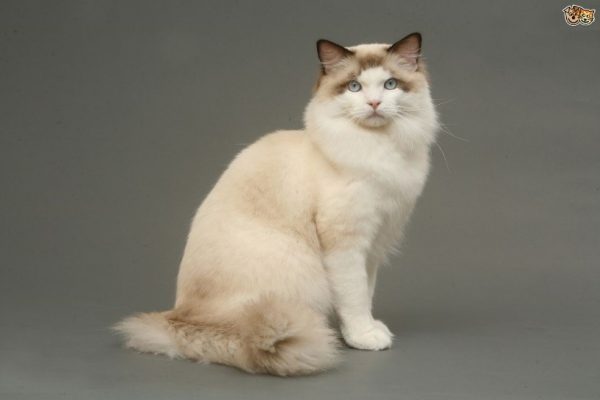 One of the largest domesticated cat breeds, the Ragdoll tends to go limp whenever picked up, hence the name. They are identified by their colourpoint coat and striking blue eyes. Due to the nature of their fur, they require rather a lot of grooming to prevent it from matting. This, as well as their friendliness and ease at being man-handled has led them to become known as ‘cat-dogs’ as they share a lot of similarities. This has made the breed wildly popular as pet lovers no longer have to choose! 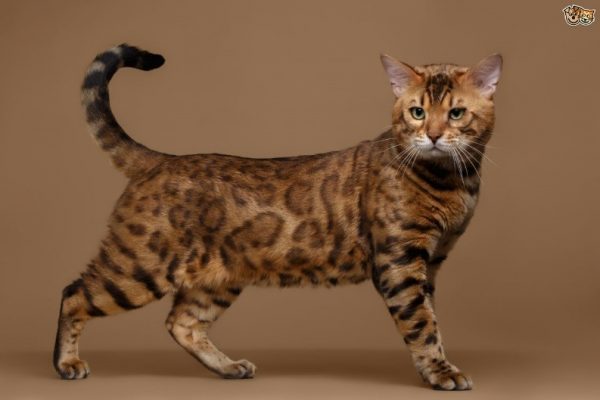 Selectively bred from the Asian Leopard Cat, the Bengal has always remained immensely popular due to its wild appearance of a miniature jungle cat. Although similar in its appearance, the Bengal differs in its personality; they are known as the ultimate attention seekers of the cat world, constantly seeking stimulation from their owners and have been known to jump to great heights.  The Bengal cat can be found in Asia together with many other cats from around the world. 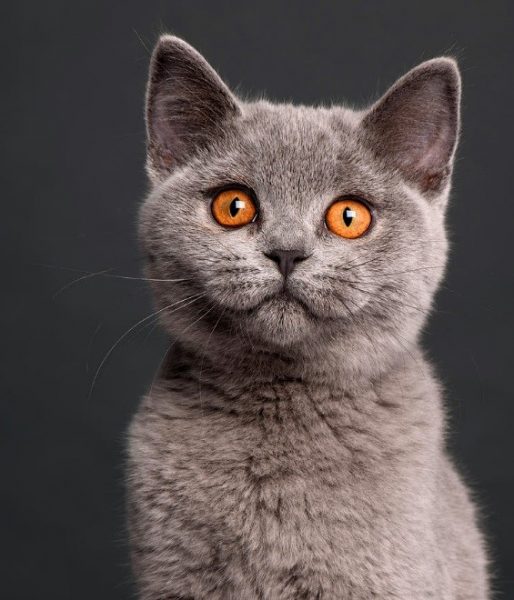 Imported by the Romans into Britain during the first century, the British Shorthair is one of the most ancient cat breeds. Also known as the ‘British Blue’, they are identified by their grey-blue dense coat and deep copper eyes. They are ingrained in British culture as John Tenniel’s illustration of the Cheshire Cat from Lewis Carrols ‘Alice’s Adventures in Wonderland’ making them the most sought out cat breed for centuries. Whilst not as playful or active as other cat breeds, they are completely devoted and loyal to their owners. As the mascot for Tabcat, we can safely say Toby, a British Blue, is one of our very favourite cats.

Whatever cat you have or desire to own one day, be sure that you track your cat with the Tabcat cat tracker – this will give you peace of mind if/when your cat goes missing.  All cats, no matter the breed, will come home on demand if you train them so the decision on which cat you want to mother is totally up to you.

So, what are you waiting for?  If you don’t already have a cat take up a new hobby and invest in one today of these top 5 cats today.  Alternatively, if you do, make sure you track it with Tabcat, whatever the breed and wherever you are in the world.