Our 9 month old cat Zak went missing for 24 hours and couldn’t be found anywhere around his usual haunts, and didn’t show up on the Tabcat handset. Finally in desperation we took a slow drive in the car around the streets near where we live and after about half an hour got a tiny beep on the handset and a flicker from 2 lights. We got out of the car and the handset took us right to Zak who was in heavy undergrowth among trees by the railway tracks, completely out of his known safe area. He immediately responded to the beeping of the tag on his collar, which we had been training him to come home for a treat when it sounded, and came to us.
Without the Tabcat tag we would never have found him – it’s a brilliant product we would highly recommend. 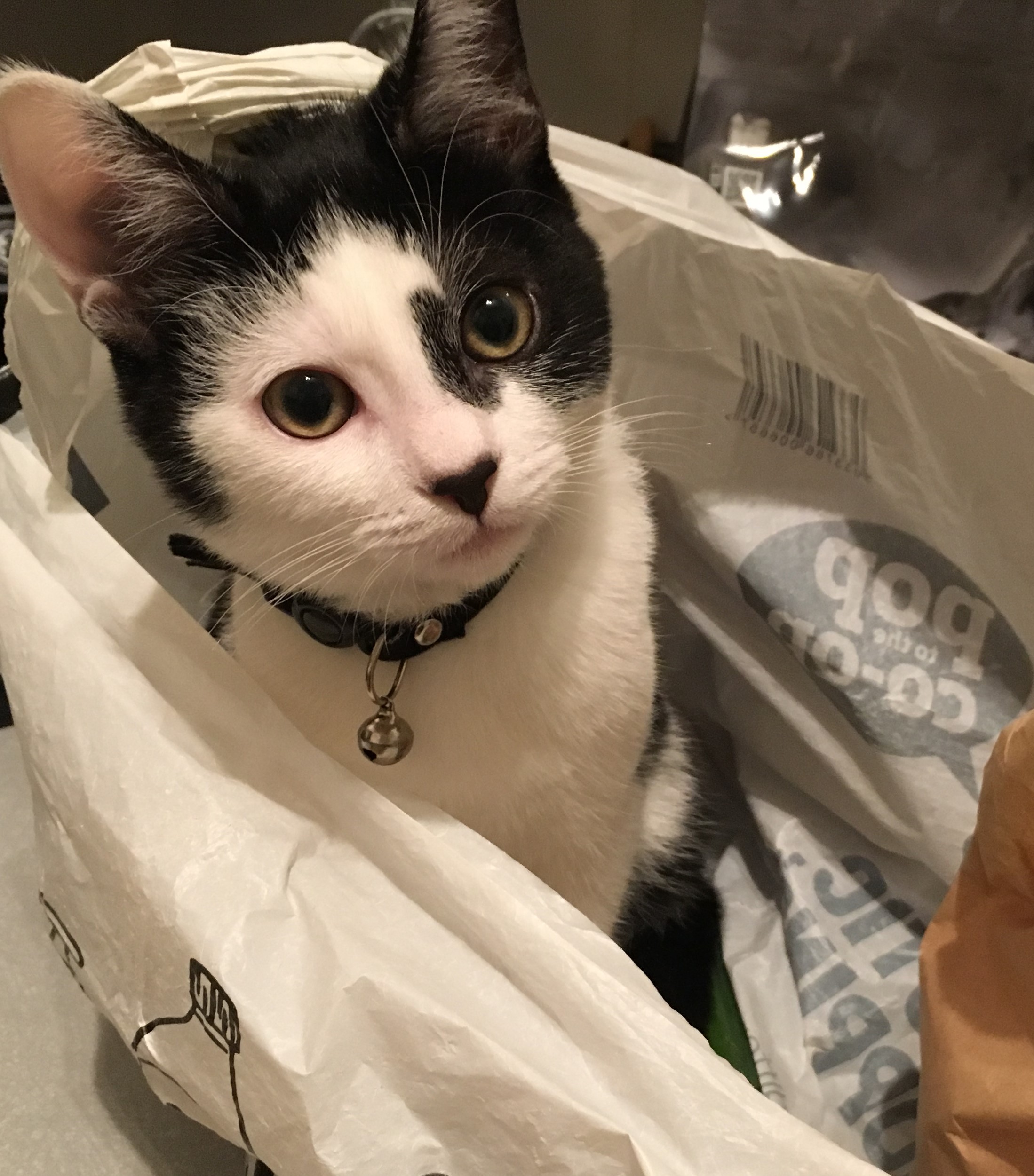