We just recovered our indoor seven year old Siamese using the Loc8tor. Frodo has worn a Loc8tor tag for five years. On October 7, he got lose at the veterinarians office which was 15 miles from home. He traveled into the neighborhood behind the vet office which had dense foliage and large home lots with deep back yard. Using your tracker we were able to identify that he was indeed nearby which was such a relief. Eventually we were able to pinpoint the exact backyard shed he was hiding under. Since we were so certain of his location, neighbors allowed us to set traps in their yard. Frodo was recovered on October 16. We are so very grateful to have him back and know it wouldn't have been possible without the Loc8tor tag he was wearing. Thank you. Great product. 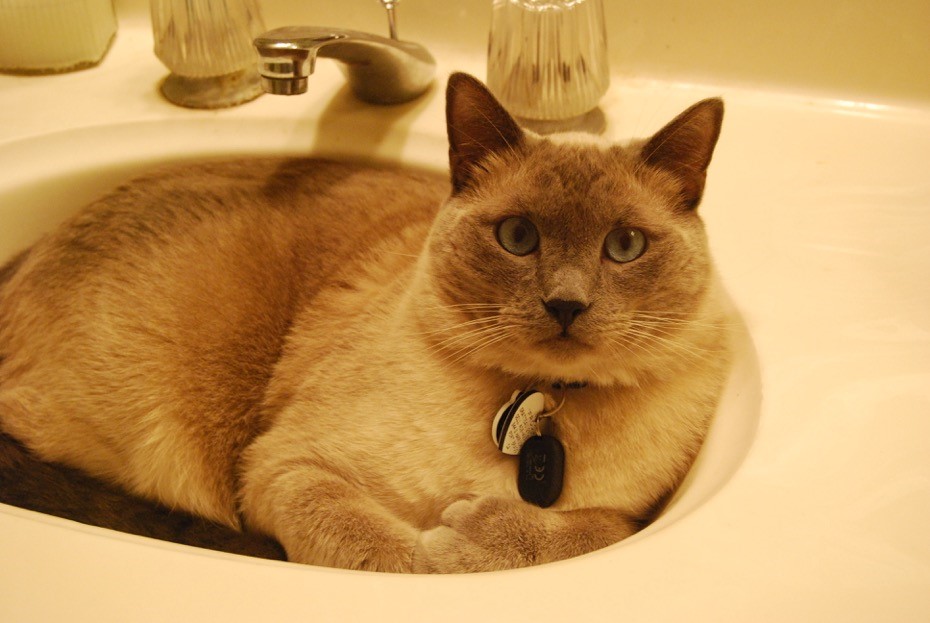